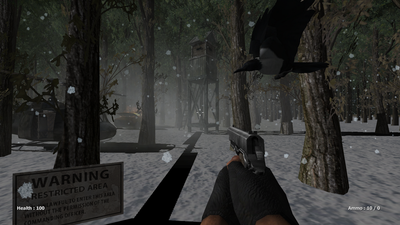 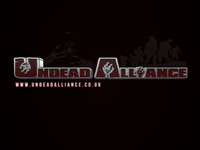 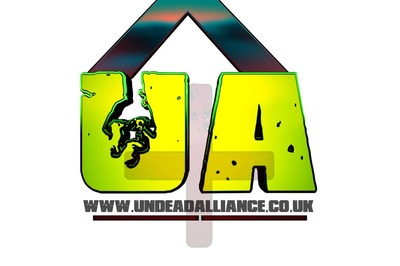 "In 2052, after decades of world tension, the world was raged into war once again. Worldwide fighting, famine and recession are just a few of the world's growing list of problem's. You are a businessman on a flight from Sydney to New York, when events take a turn for the worse. Forced to land on an unknown island, without any clue on what has just occurred in the world, and with these weird humanoid creatures that are attacking you. You are left to fend for yourself  and discover what is going on."

It is MansionGaming's first ever game development project. The project is currently on hold.

We are currently working on a mobile endless runner for iOS and Android devices. Designed to be an enjoyable game in the booming mobile market, the game is designed with enjoyable replay value and consumer interests in mind.

Playing as a cookie rolling down a hill, you must avoid traps and collect pickups to allow you to achieve the highest score possible.

MansionGaming's latest game is  a dungeon crawler with realtime combat and hand designed levels, with the game getting increasing difficult as the game progresses but with the consequence of permadeath (losing all progress on death) looming over them.